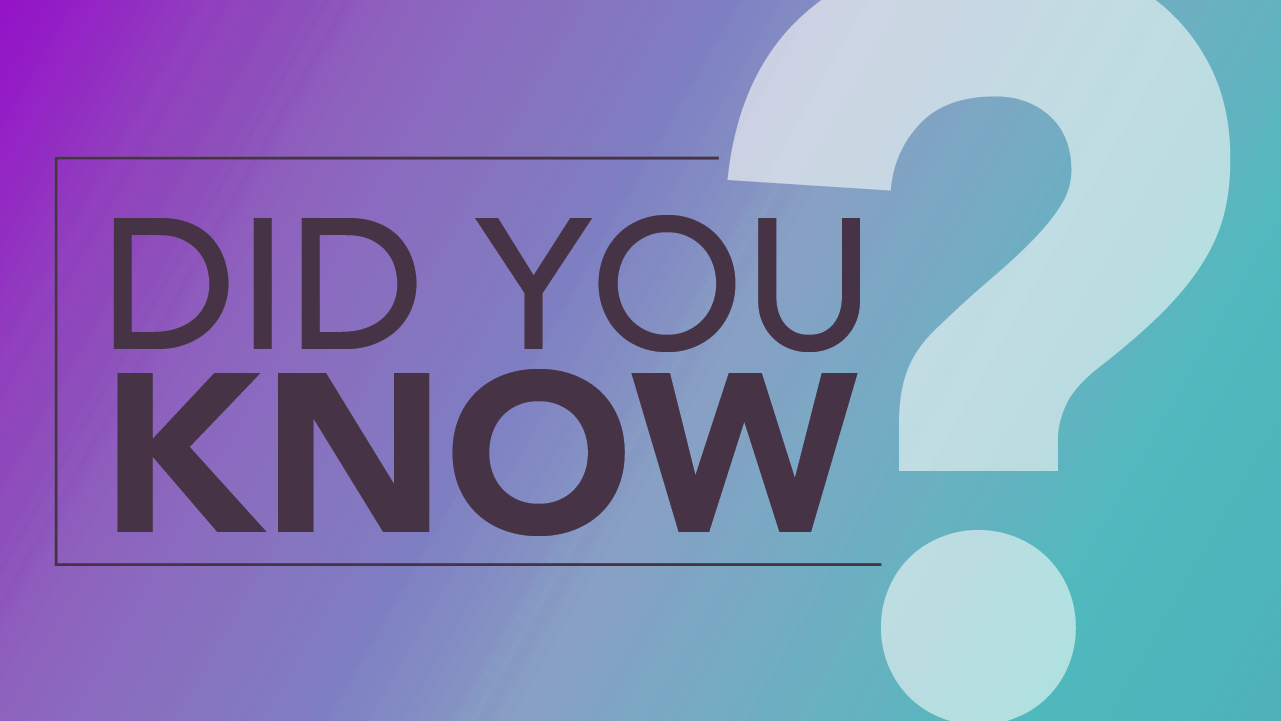 Fact #1 – Do you have a leaky tap in your kitchen or bathroom? If the leak drips twice each minute, you’re wasting a gallon of water each week. This adds up over time, so definitely consider scheduling a repair with a plumber.

Fact #2 – Albert Einstein was made an honorary member of the Plumbers and Steamfitters Union after announcing that he would be a plumber if he had to live his life all over again.

Fact #5 – The word ‘Plumber’ comes from the Latin word ‘plumbum’ which means ‘lead’. This is why it is abbreviated to ‘Pb’ on the periodic table.

Fact #6 – Mario and Luigi (of the video game Super Mario Brothers) are plumbers.

Fact #7 – If you were to install a slow flushing toilet you could save up to 18,000 gallons of water a year!

Fact #8 – Three out of four people put the toilet paper flap at the front (overhand) as opposed to in the back (underhand).

Fact #9 – The flushing toilet was invented by John Harrington in 1596, which is where we get the nickname “the John.” We also call the toilet “the crapper” because of Thomas Crapper, who widely increased the popularity of it.

Fact #10 – The first fire sprinkler system was invented by a British man named Sir William Congreve. He perforated pipes along the ceiling and installed a valve outside the building that could be opened to send water through them. 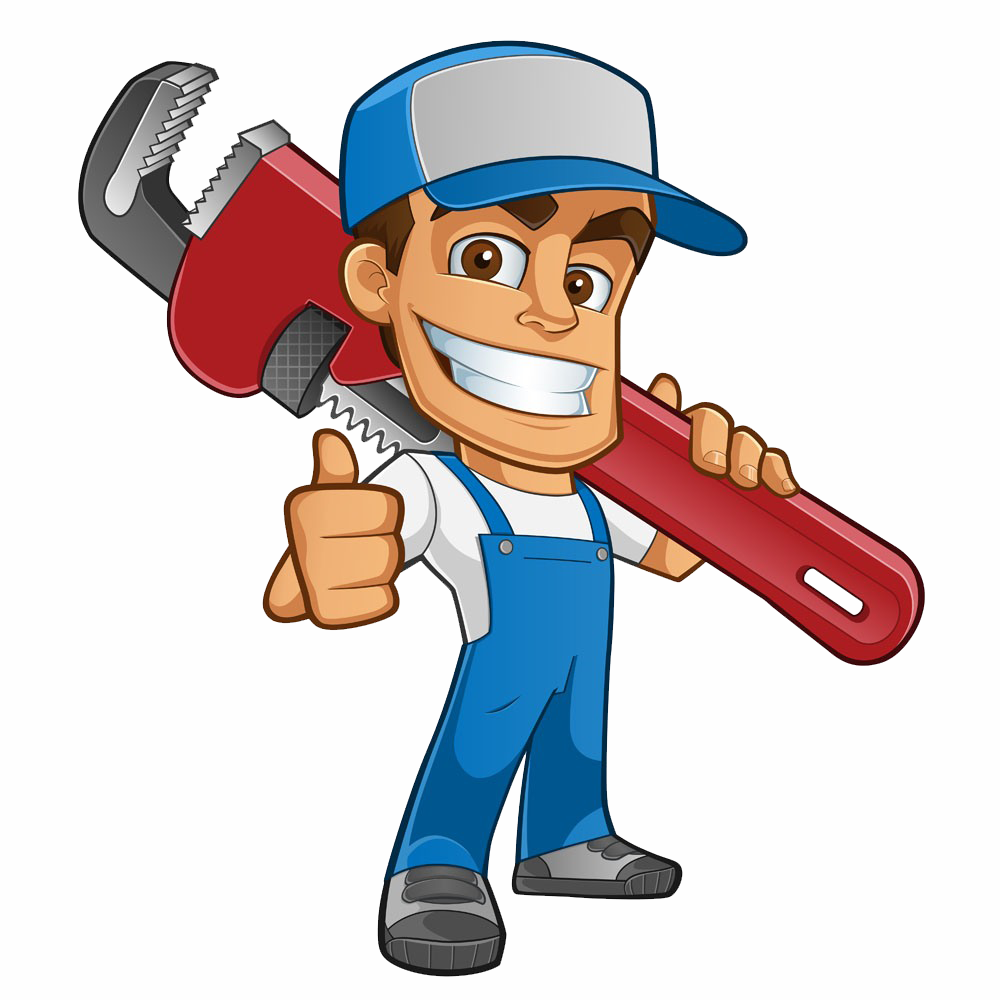 Here you will find some of the best plumbing blogs. General plumbing & plumbing maintenance tricks, tips and information from real plumbers, plus a sprinkling of banter, memes, videos, art and other plumbing related stuff! 😛 Enjoy!